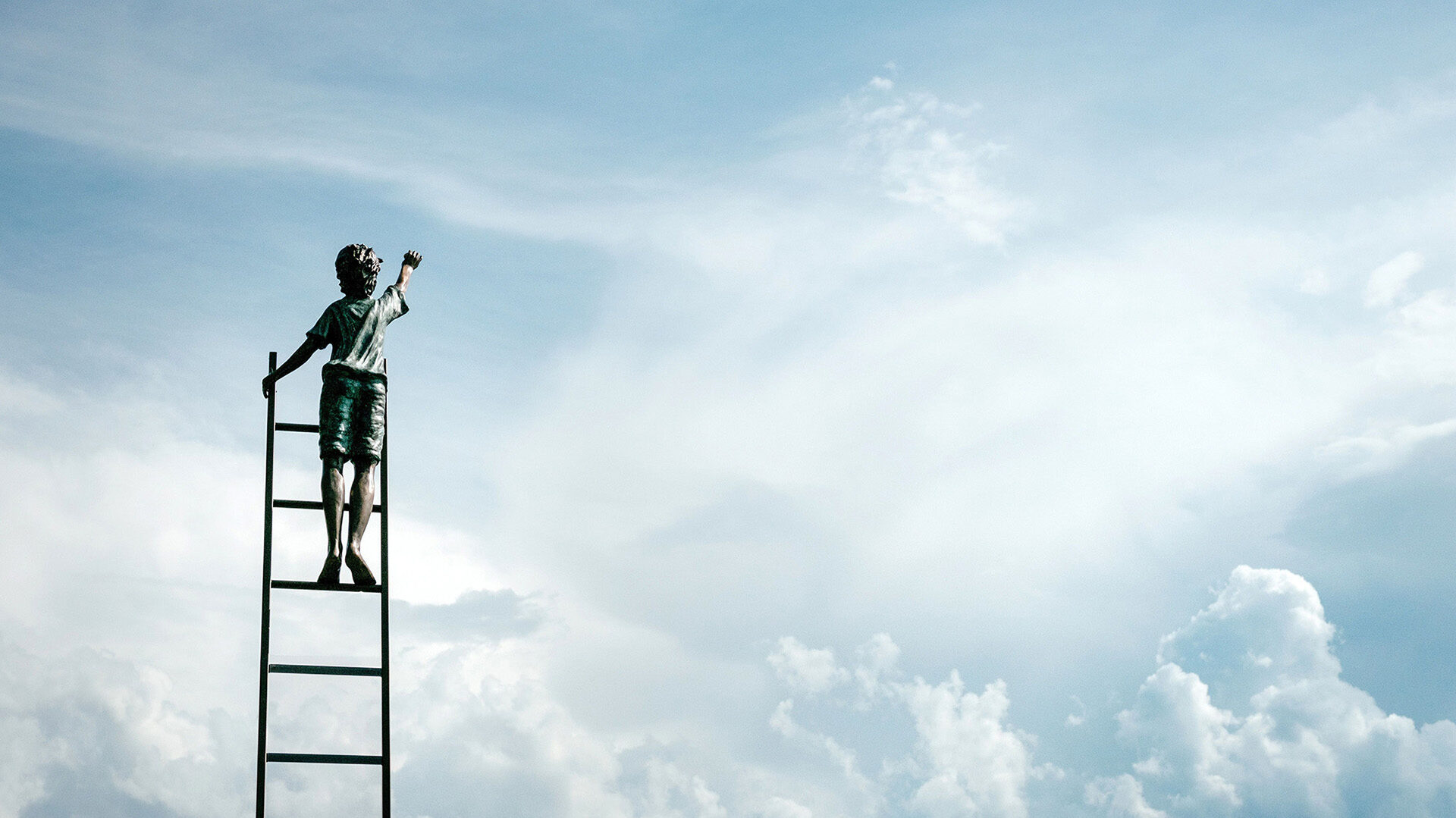 Light show with message to Brussels: ‘Biomass out of the EU Directive (RED)’

RWE Amercentrale St-Geertruidenberg, NL | Last night, the Dutch biomass power plant, the biggest coal and biomass-fired power plant in Europe, was confronted by an action against biomass. In the run-up to the plenary vote in Brussels, September 13 on the European “Renewable Energy Directive” (RED), the Dutch nature NGO, Comite Schone Lucht (the Clean Air Committee), member of the International Coalition against Burning Forest Biomass, projected a life-size message, via a light show, on the cooling tower of the Amercentrale. The light show consisted of a short film with a message in Dutch and English. In the projected message, the Committee calls on the 700 Member of European Parliament to stop subsidies and other incentives for biomass combustion in the revised RED: ‘Members of the European Parliament: vote on biomass from the new EU Directive’: